Park development began with the state's purchase of the site in 1985. The park opened in 1991. It was named after Eugene T. Mahoney, a former state senator and long-time director of the Nebraska Game and Parks Commission, who is credited with reversing the fortunes of the moribund state park system during his directorship. The park bears the Mahoney family crest as its symbol and has a loop of cabins named for Ireland's County Cork, the Mahoney family's ancestral home. 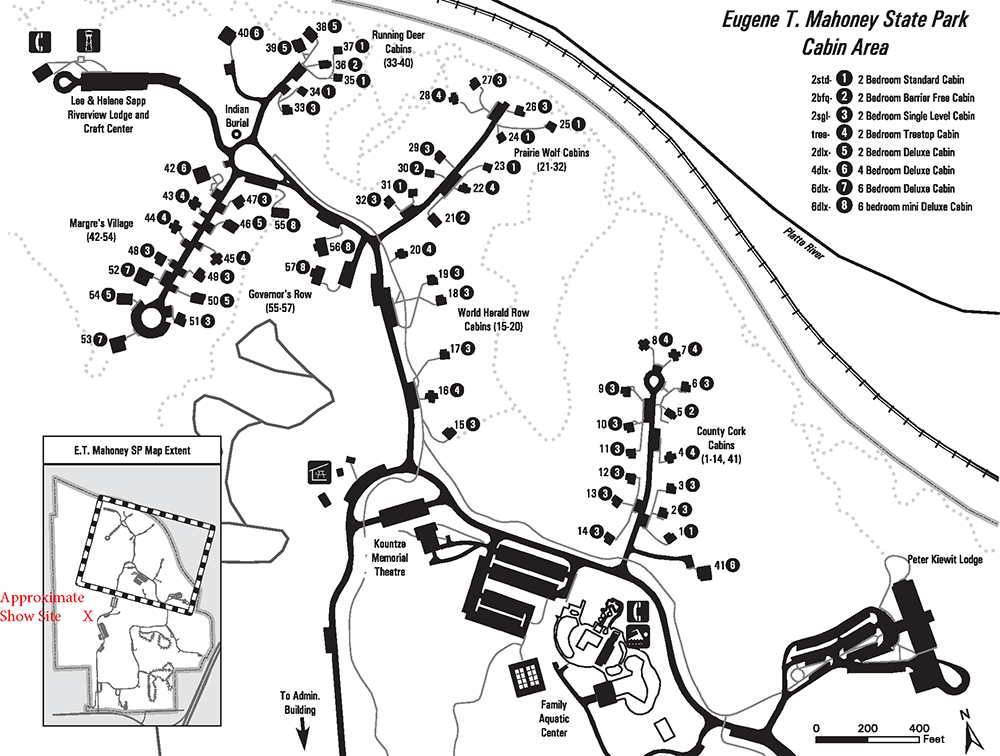 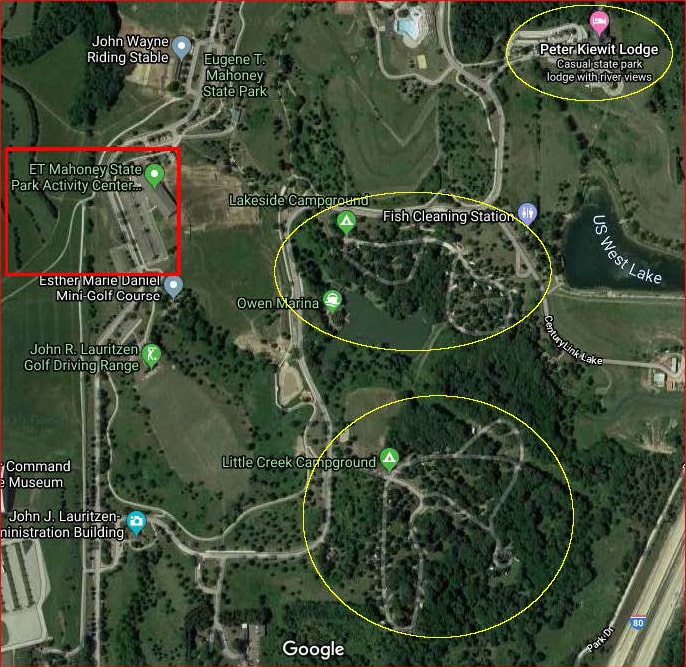 RED Square is the show site and parking
YELLOW oval/circle are the camp/RV grounds and The Lodge
Cabins are spread out in various areas throughout the park. 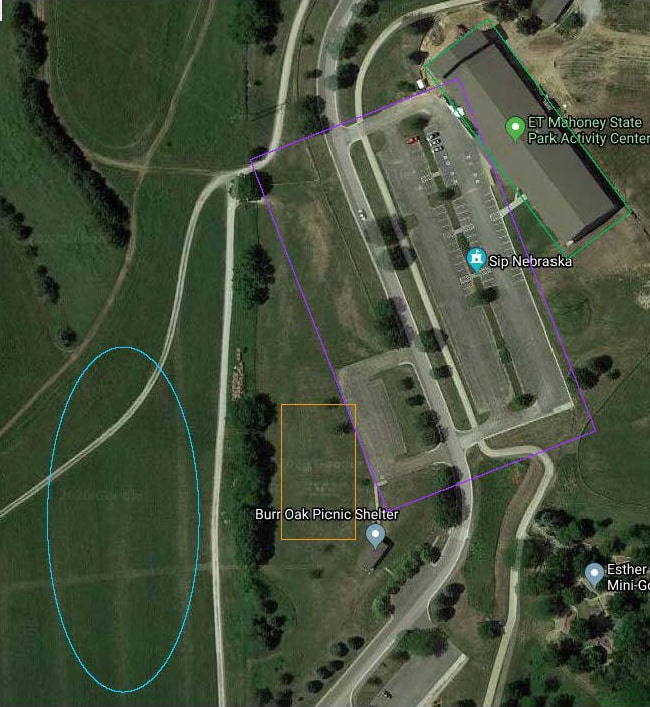 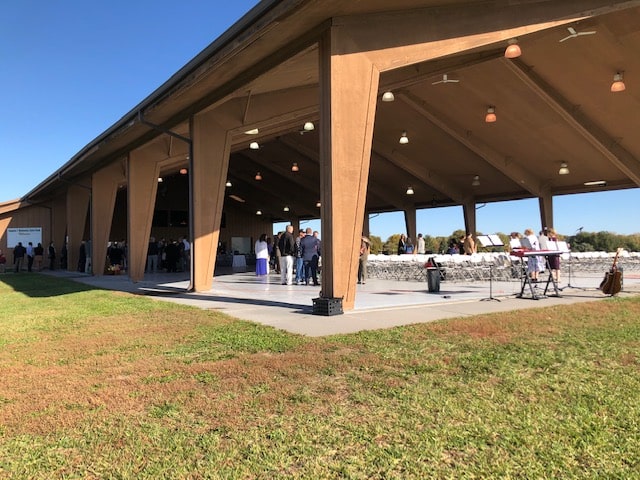 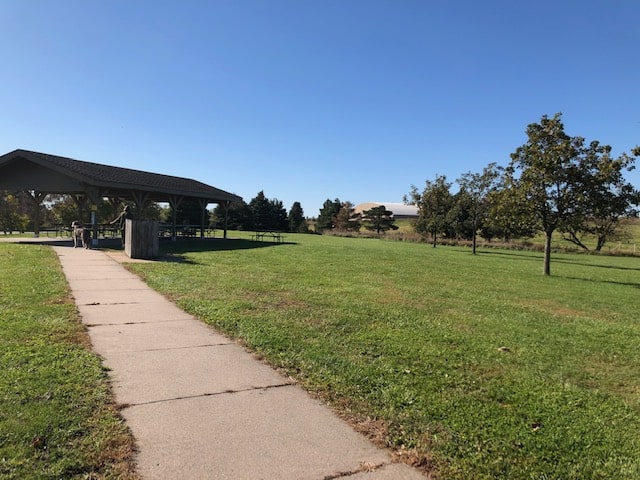 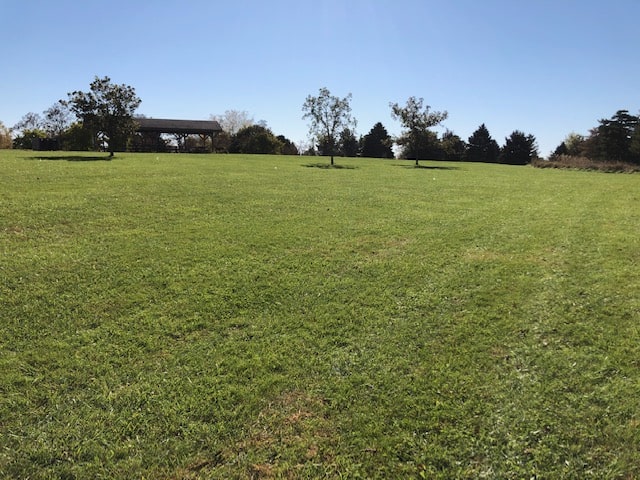 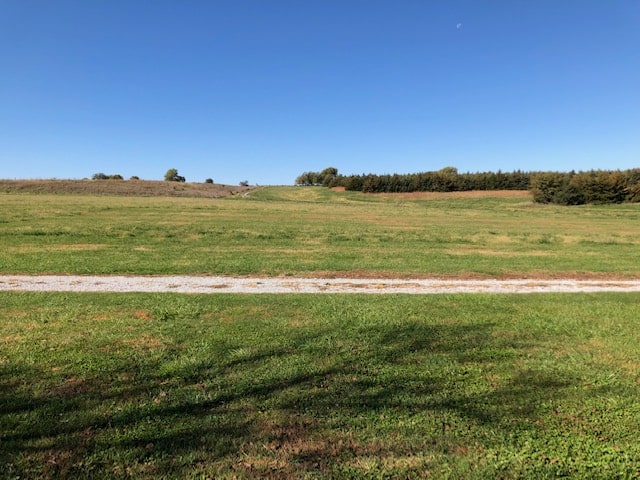